You are here: Home1 / Events2 / Battle of Ilovaisk3 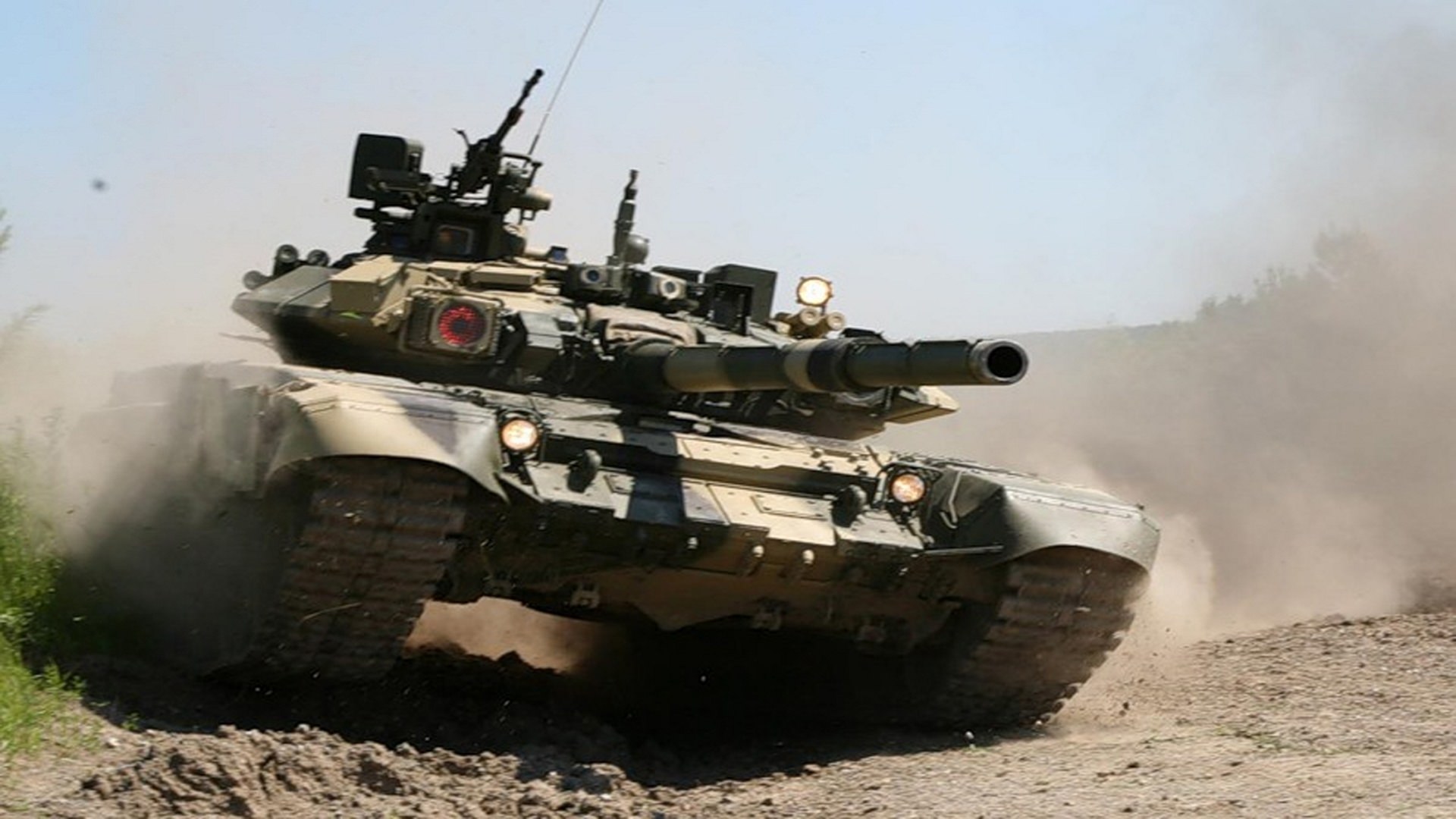 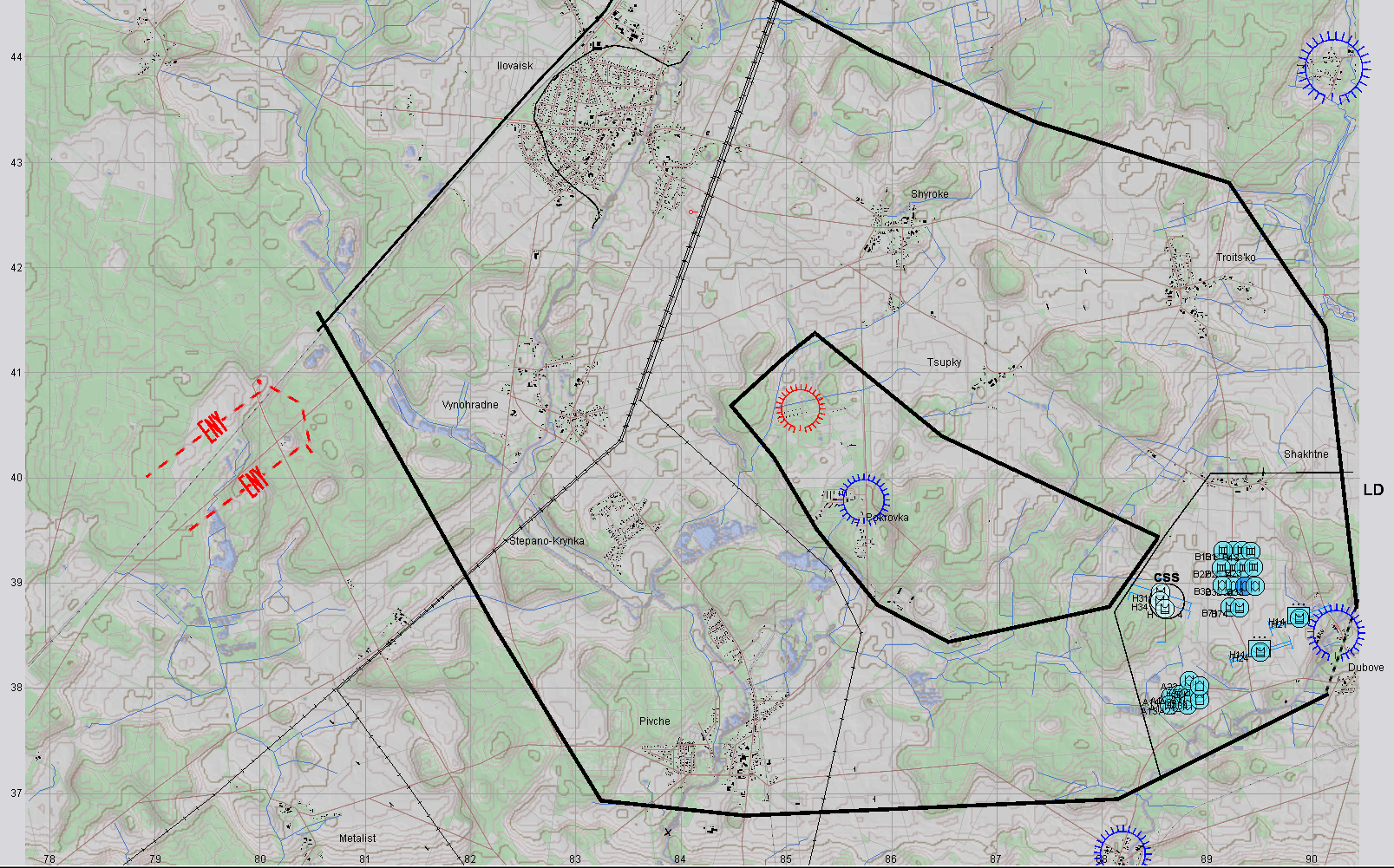 Based on, but not accurate:
The Battle of Ilovaisk started on 7 August 2014, when the Armed Forces of Ukraine
and pro-Ukrainian paramilitaries began a series of attempts to capture the city of Ilovaisk
from pro-Russian insurgents affiliated with the self-proclaimed Donetsk People’s
Republic (DPR) and detachments of the Russian Armed Forces. Although Ukrainian
forces were able to enter the city on 18 August, they became encircled between
24-26 August by overwhelming Russian military forces that crossed the border,
joining the battle.

Enemy insurgent forces, supported from what we believe is russian forces, have manage to complete
the Encirclement of Ukrainian forces in Ilovaisk and friendly forces are now under siege.

DPR forces with tank support have been reported by our units currently under siege near Ilovaisk.

We beleive enemy units from 331st Airborn Regiment(RU) and ground forces from 6th Tank Brigade(RU)
might be active in the area.

Our brigade the 92nd Mechanized Brigade, has formed 3 company tactical groups (2 of armor) to attempt to break the
siege of Ilovaisk and bring our forces back to own lines. Our HQ east of Dubove has just been hit by an
artillery strike and our commander is dead. A and B CTG commanders coordinate your plans and proceed with the attack towards
Ilovaisk or until HQ can establish radio contact. C COY will attack as planned and secure center AOR.

B(Borishow) CTG will attack along the Shakthne-Ilovaisk corridor and secure main road access to and from Ilovaisk IOT
relieve the sieged forces and evac route to Dubove.

All 3 CTG will attack their assigned corridors immidiately to relieve pressure on besieged Ukrainian forces caught in Ilovaisk. A CTG will provide flank
security from South-West approach after securing A CTG Corridor. B CTG BPT to attack and breach defensive line into Ilovaisk
when A CTG has secured flank.

1. BPT ATTACK towns and the wooded area Between A and B CTG;
2. Secure the area
3. DO NOT ASSAULT further than to the open ground east of the area;
4. BPT DEFEND again ENY forces crossing to EAST BANK of ILOVAISK.

NOTE:
1. Misson is finished when you have secured Ukrainian forces and have withdrawn to SHYROKE and PIVCHE. Mission will NOT end automatically!!!